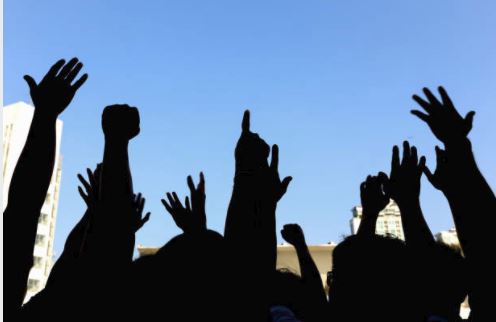 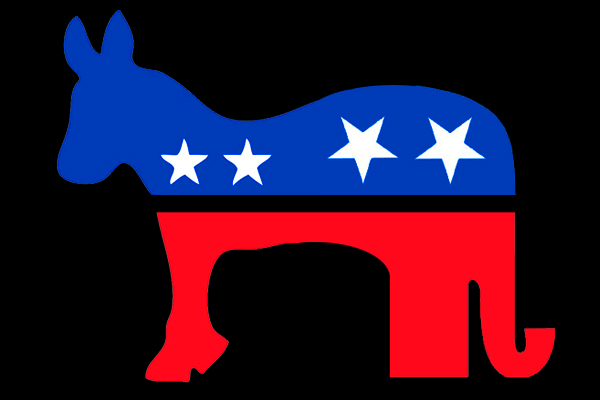 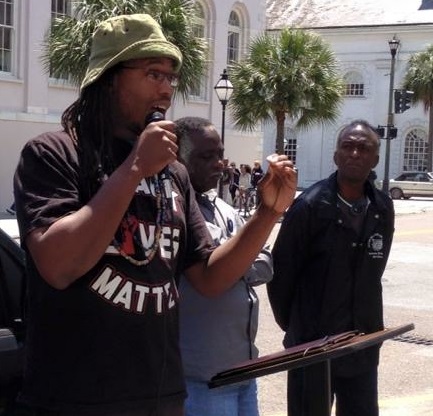 Membership only costs $25 a year!

2018 Membership Dues are $25.00 per year. Please feel free to donate any amount that you are able to contribute to help power the Green Movement in South Carolina. We appreciate your help!