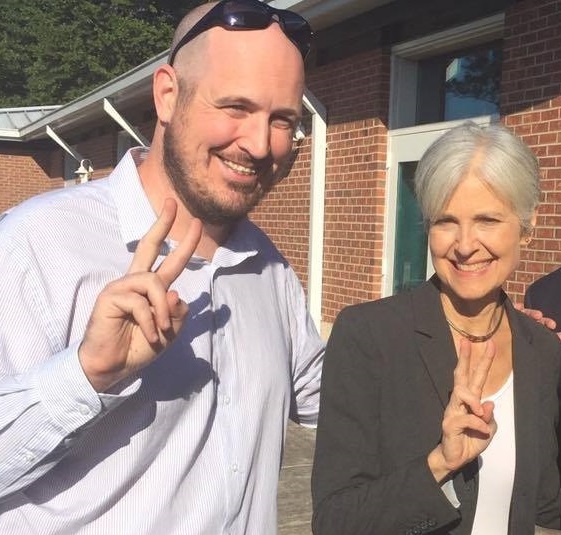 Michael C. Stewart, a native of Massachusetts, made Greenville his home over five years ago through a job transfer opportunity. To get acquainted with all the area has to offer, he immediately began immersing himself in the community through volunteering at City of Greenville events, engagement with soccer supporters’ groups, and organizing of the Upstate Green Party chapter of the South Carolina Green Party. Michael grew to love the Upstate quickly and has seen how it has changed immensely in such a short amount of time, in both population and commerce. The effects of this local growth are felt every day in everything from grocery store lines to traffic to increased attendance at local events, and can be seen in the way that the area has begun sprawling far beyond its original boundaries into other towns and cities.

With Michael’s interest in conservation and preservation, he started asking questions: What will happen to our local water supply if this continues? How does nearby development affect farms in Greenville County? How can the current infrastructure stand to support this kind of growth? To find out more, he began attending gatherings held by Upstate Forever and Conservation Voters SC, and decided that the best way to influence a positive balance of meeting needs of residents and keeping our water and land safe in Greenville County is to become directly involved.

The GCWSC commission seats are nonpartisan, and two are vacant for this year’s election cycle. Michael looks forward to having Greenville County voters’ mark the check box by his name on the non-partisan ballot on election day in November. 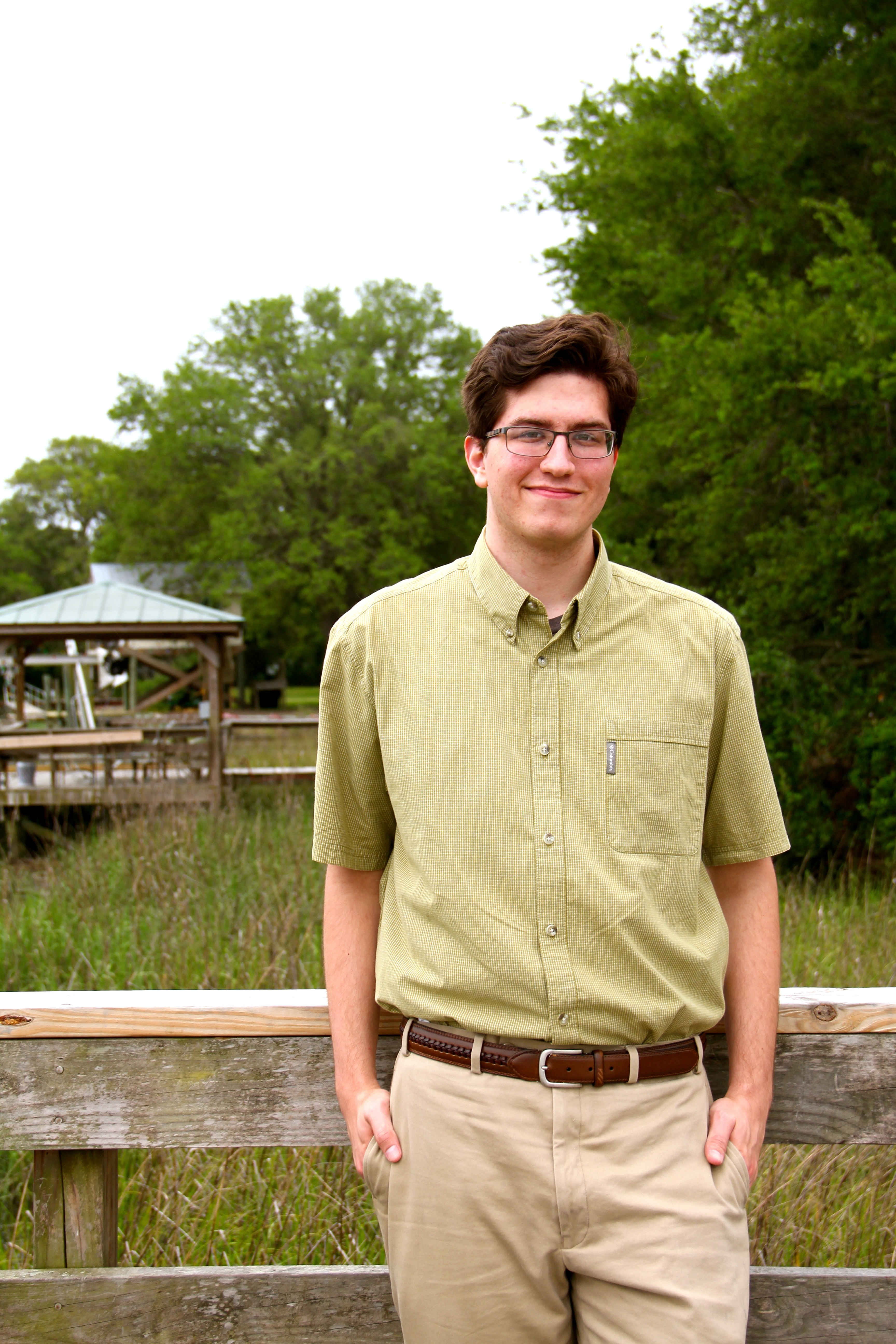 I have lived in District 9 in Charleston County (James Island) for over 20 years. I graduated from James Island Charter High School in 2015. I was proud to represent JICHS at Palmetto Boys State. My high school activities include the following:  member of the National Honor Society, Student Council, IB and AP Honors student, James Island Pride Environment and Beautification committee, recipient of a SC LIFE scholarship and Eagle Scout – BSA Troop 44, James Island. I worked at James Island County Park as a Junior Camp Counselor and also at Charleston County in their Environmental Management Department. I have also worked at Publix and for the College of Charleston as a Resident Advisor in Craig Hall (dorm). I am a rising Senior at the College of Charleston, majoring in Political Science, minor in Urban Studies. My expected date of graduation is May 2019.

I seek to represent District 9 on County Council in order to advocate for preserving the sea islands, protecting our property from flooding and the negative impacts of overdevelopment and producing results for my constituents in terms of infrastructure improvements and improving their quality of life.

In the years I have lived in District 9, I have seen the negative impact of overdevelopment on our quality of life. I have seen our roadways become more congested and flooding events happen more frequently. I have seen a lack of infrastructure improvements and a persistent lack of public transportation options. The majority of Charleston’s County Council is focused on implementing the extension of I-526 through the sea islands as a “cure-all” for traffic and infrastructure woes. I seek to represent the view that we should “Fix Our Roads First” and “Fix Flooding First” before even considering spending $720 million-plus on a roadway that will be environmentally destructive and will lead to further erosion of the quality of life, culture and uniqueness of the sea islands. I seek to bring a new outlook to County Council and be a voice for those who seek to commute in ways other than by automobile. I will encourage the County to focus on sustainable practices, affordable housing options, drainage infrastructure improvements, intersection improvements and a safer, more bikable, walkable Charleston County.

Why I am a Green Party candidate:

I am a Green party candidate because I support the ten key values of the Green Party: grass roots democracy, social justice and equal opportunity, non-violence, decentralization of wealth and power, economic justice, gender equity, respect for diversity, personal and global responsibility, and a sustainable “future focus” on protecting our valuable natural resources. Each of these values is critical to building a more sustainable and egalitarian America, and the implementation of that vision has to start at a local level, organizing communities, municipalities and counties into engines of progress to directly address the needs of our constituents and their posterity.

Campaign contributions can be mailed to: 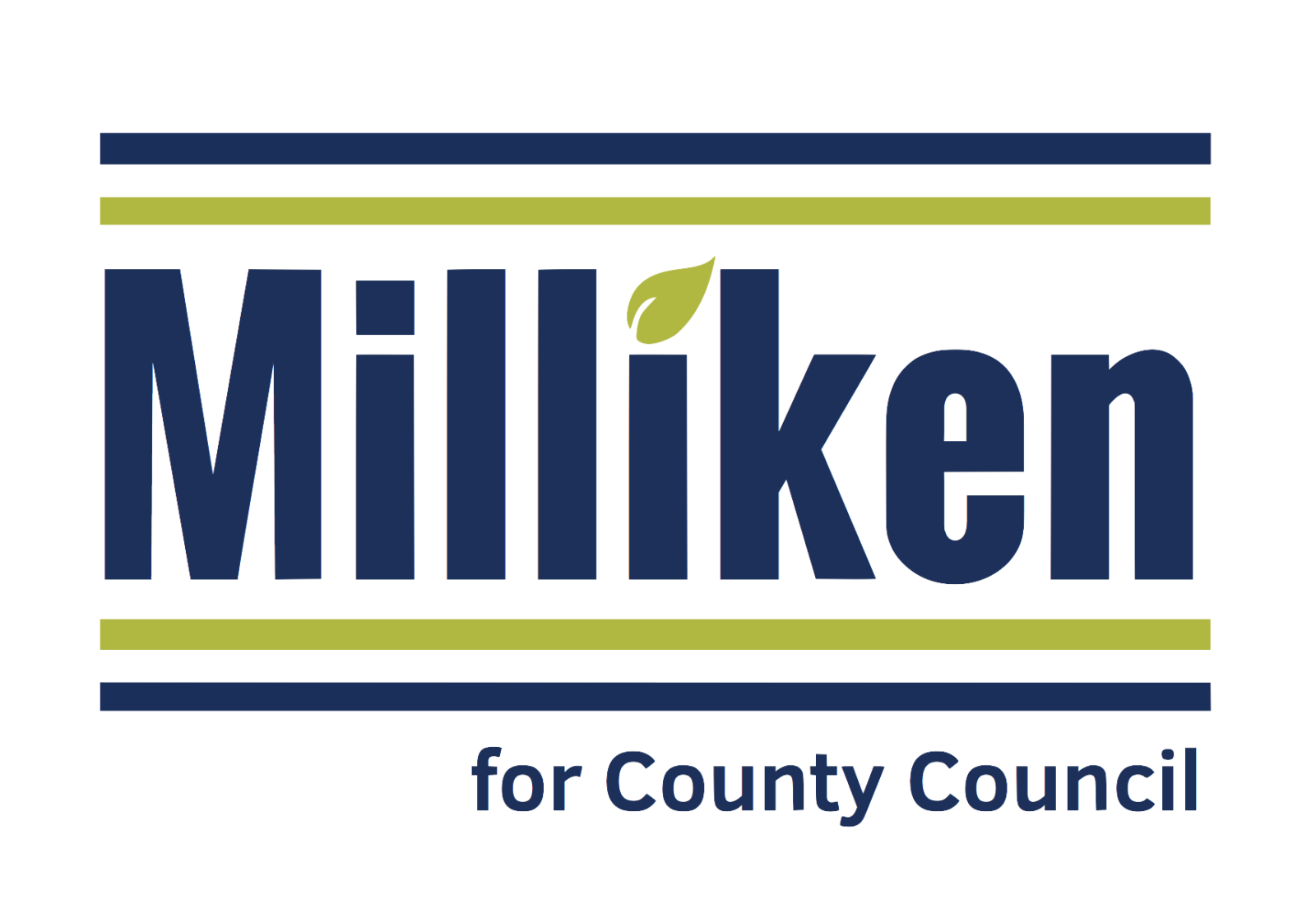 Candidate for U. S. House of Representatives, District 06 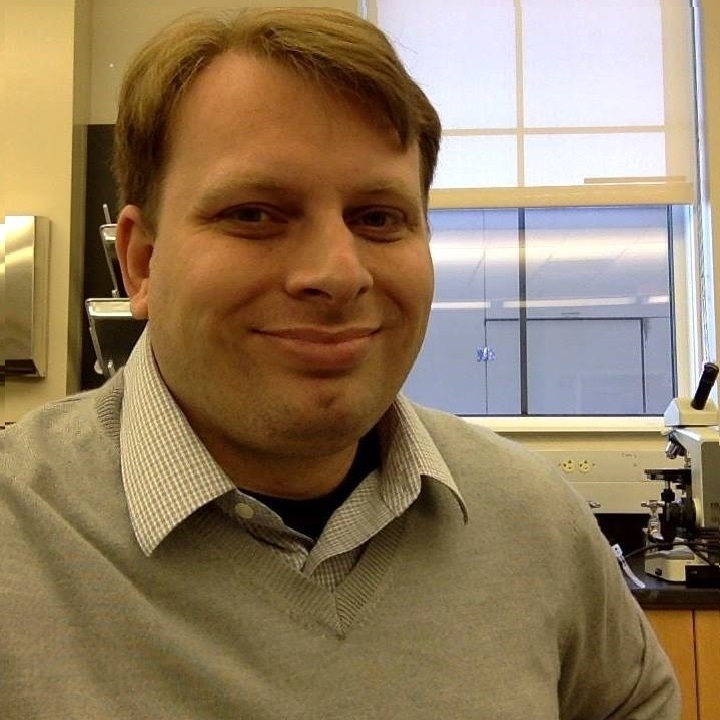 My name is Bryan Kelly Pugh, and I represent the Green Party of South Carolina. I hereby announce my candidacy to represent South Carolina’s sixth district in the U. S. House of Representatives.  I vow to not accept corporate or PAC money.  I will stand to remove such funding from the political system and bring fairness to elections so that our candidates will not be purchased.

I have a Bachelor of Science in Physics with a focus in Astronomy from South Carolina State University. I currently work at SCSU as a graduate student researcher and teacher while I work on obtaining my Master of Arts in Teaching/Secondary School Science.  I previously worked as a deputy sheriff in Orangeburg County until cysts in my spinal column made me unable to perform my physical duties as an officer.  I suffer from nerve damage, chronic pain, and a cyst alongside my spinal cord; the cumulative effect being I can only stand for short duration of time.

I am disgusted by the state of our government, currently being ruled by and for the corporations.  This perpetuates poverty and slowly eliminates the middle class. With the elimination of environmental regulations and the complete disregard of science about climate change, we citizens must incite change in legislation staff this election cycle.  We must replace the corporate-bought representatives with new, progressive leaders who desire to bring sanity back to our government.  Alongside the several progressive candidates running this year, we can work together to bring massive, positive changes to our great nation, restoring life to our parks, eliminating toxins from our waters, and providing superior healthcare to every citizen of America.

Our insurance system is greedy, every year costing more money to cover less.  For those with preexisting conditions, like myself, losing our current insurance can be a death sentence. If no other insurance companies will accept someone with preexisting condition without exorbitant cost, the remaining option is to wait until conditions get so severe that one must use the emergency room. This, in turn, racks up massive bills, causing debt and financial ruin. Medical care is a basic human right deserved by everyone, and I support single-payer healthcare, which has been proven to work across the world. And in caring for its citizens, it's about time America catches up. Additionally, our government should never get involved and discriminate about the sex lives of consenting adults; likewise, the government should have no say about a woman's medical choices.

I also support a living wage.  Anyone who works full-time is entitled to make enough money to afford a decent living.  Businesses that cannot afford to pay their employees a living wage do not deserve to be in operation. Everybody deserves equal pay for equally skilled work.

Finally, I desire to see our nation run 100% on renewable, clean energy. I wish to see our National Parks protected and our beaches safe, not contaminated with oil leaked from the offshore platforms. Coal will never burn cleanly, no matter how many times it is washed.

I will fight for equity and equality, and will represent the people of SC's Sixth Congressional District -- all without the help of corporate money.

Please check your e-mail for a link to activate your account.